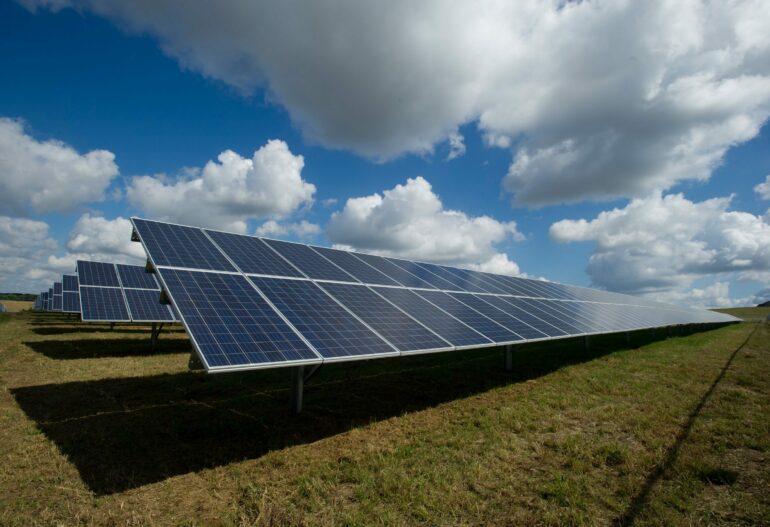 The global cadmium telluride market is expected to witness significant growth over the upcoming years owing to its increasing use for making infrared optical windows & lenses and thin-film solar cells, according to a report from Grand View Research. The report said that “the increasing global demand for renewable energy on account of depletion of conventional sources is expected to serve as the key driver for the cadmium telluride (CdTe) market growth over the forecast period. Moreover, the rising demand for CdTe alloys as detector material in x-ray, gamma-ray, and infrared rays is expected to propel market growth. In addition, the lower cost of cadmium telluride photovoltaic along with simplified manufacturing processes as compared to the conventional crystalline silicon solar cells is expected to gain market share over the next seven years.  Increasing government support in the renewable sector is anticipated to act as a major growth opportunity for market expansion. In addition, its better performance over the wide range of temperatures coupled with the low cost of manufacturing in thin films as compared to a-Si and CIGS is further expected to boost the market demand. Furthermore, various factors including low carbon footprint, low amount of water consumption, and short energy payback time are expected to drive its demand over the upcoming years. Furthermore, its performance advantage over conventional crystalline silicon cells owing to spectral response and superior temperature coefficient is further expected to augment CdTe market growth.”