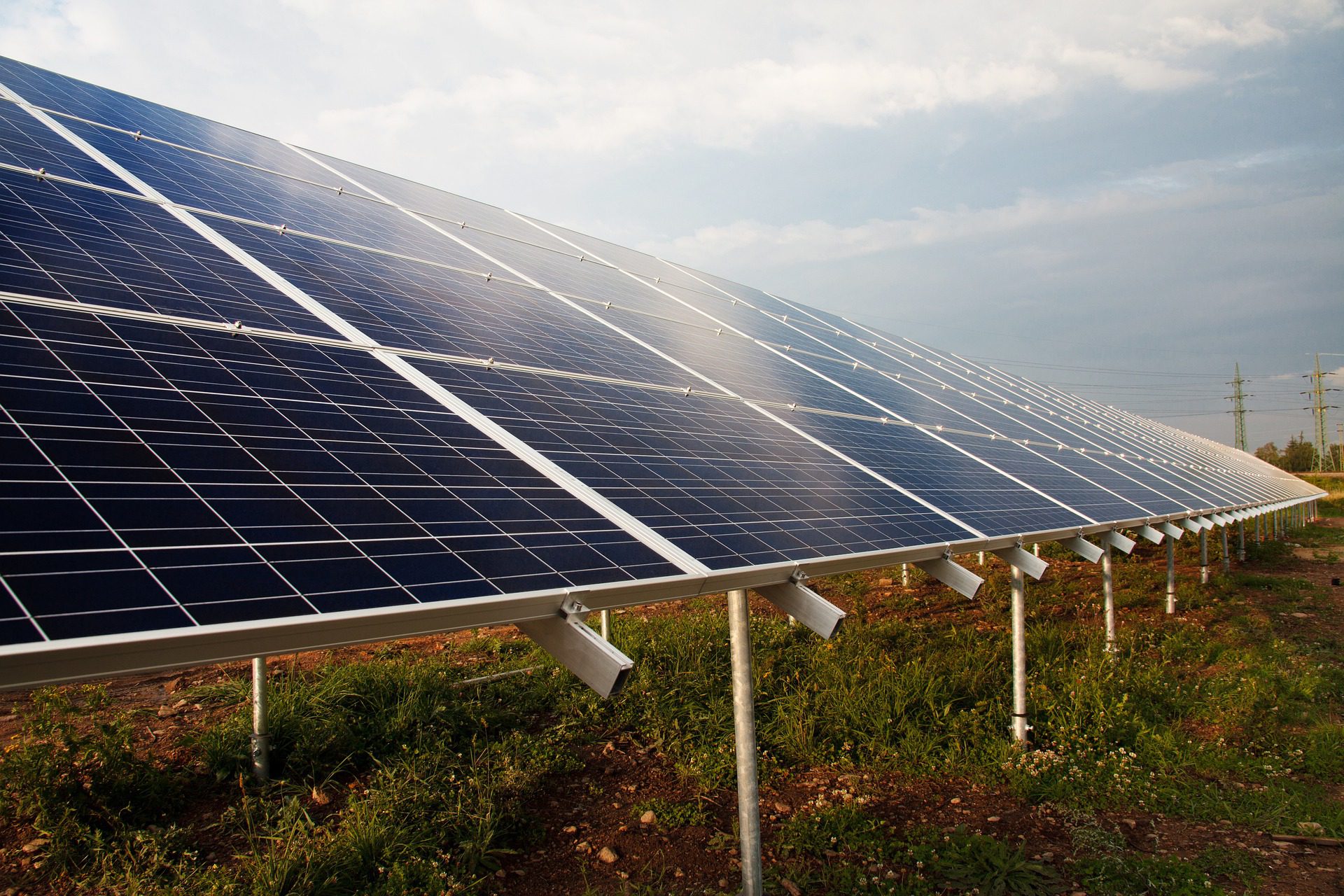 The United States Department of Energy (DOE) debuted a host of new initiatives last week to prompt solar manufacturing and recycling innovations, with $56 million in funding slated to jump-start the effort.

One of the clear goals of these moves is to reduce energy costs and electricity bills specifically. At the same time, the White House envisioned the funding as a means to boost clean energy supply chains and larger energy security measures, in conjunction with the Biden administration’s stated goal of achieving 100 percent clean electricity by 2035.

“This administration wants to seize U.S. leadership in solar energy, from manufacturing to recycling, and that means making the right investments to ensure these technologies are made right here at home,” U.S. Secretary of Energy Jennifer Granholm said. “Thanks to President Biden’s Bipartisan Infrastructure Law, DOE is able to invest in our nation’s innovators so they can improve manufacturing and strengthen the domestic solar supply chain—lowering energy bills for Americans and businesses and driving toward an equitable clean energy future.”

The new DOE funding included $10 million from the Bipartisan Infrastructure Law, also known as the Infrastructure Investment and Jobs Act. As a result of this, coupled with other funding, the DOE launched two new solar innovation funding opportunities and new investment into the Technology Commercialization Fund.

For the solar side, this included the Photovoltaics (PV) Research and Development funding opportunity, for which $29 million was set aside to support projects developing PV module designs to reduce manufacturing costs. Those that improve the manufacturing of PV cells made from lower production costing perovskites will also be considered.

On top of all this, the DOE issued a new request for information on challenges and opportunities facing vehicle-integrated PV in trying to allow solar energy as a source for land, sea, and aerial vehicles. Feedback is due from those interested on Aug. 22, 2022.