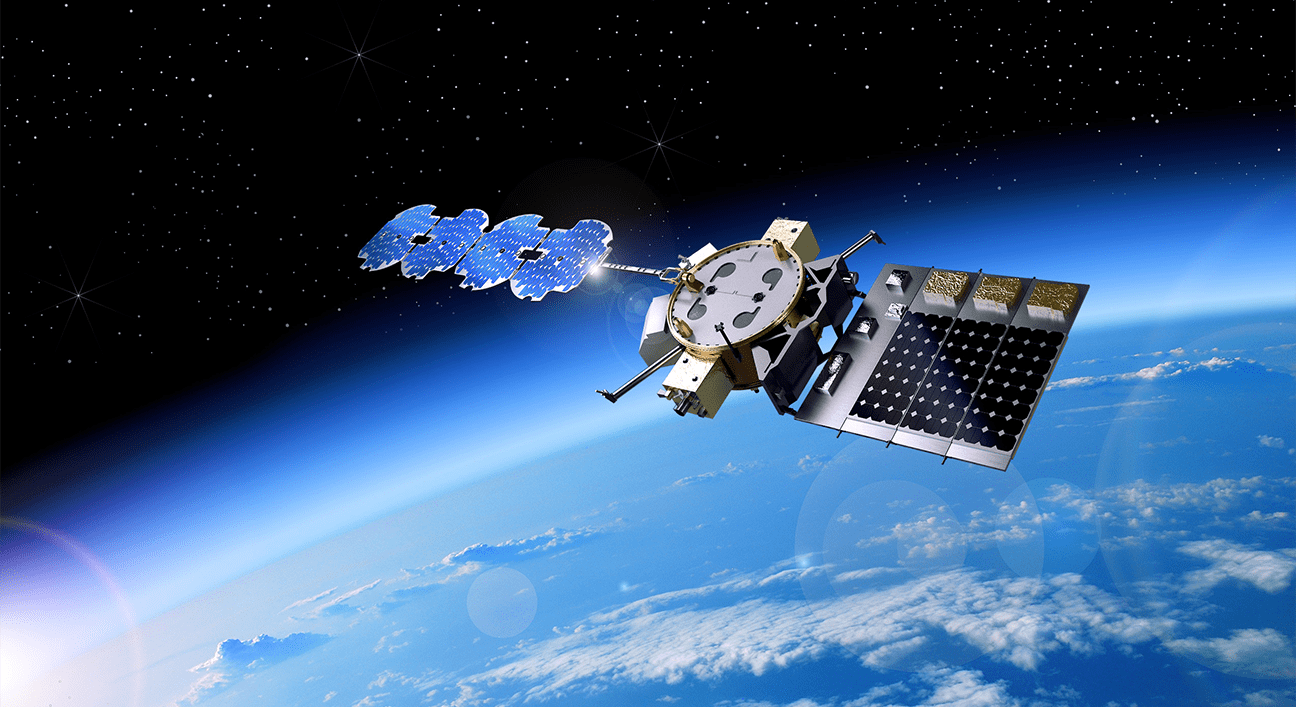 Insurgents are known to attack fuel tankers headed toward bases in conflict zones. This could be the solution.

The U.S. Air Force demonstrated a key energy technology late last month that could one day provide unlimited power to our military forces, and which has clear applications in the civilian sector. Specifically, it showed off a new “sandwich tile” that converts solar energy collected in space into radio frequency (RF) energy. From there, satellites can beam the RF energy back down to the ground where it’s converted into electricity. The technology could provide green energy to military bases and forward operating bases—and potentially entire cities in the future.

Substituting diesel generator power for solar power eliminates the need for both fuel and generators, but there are limitations; U.S. forces use tremendous amounts of power, particularly for sensors and communications equipment.

Ground-based solar power can be affected by changing weather conditions. So if a storm moves in and darkens the sky, a base’s solar power input could see a dramatic reduction. Space, on the other hand, has no weather. Solar power collection in space is also much more efficient due to the lack of an atmosphere between the sun and the solar panels. As a result, solar panels in space can collect much more power than the same number of panels on the ground.

The problem is getting all of that power back down to Earth where it can be used. Scientists and engineers believe the answer is to convert solar energy into radiofrequency energy, or microwave radiation, which could then be beamed directly to a ground collection station. The station then reconverts the energy into usable electricity. Arachne aims to demonstrate in space all of the technology necessary to capture solar energy and then convert it into RF energy, with the new sandwich tiles accomplishing all of that in a single component.

If Arachne and other experiments worldwide are successful, space-based solar could have tremendous implications for human society. Arachne’s descendants could power entire cities, providing clean energy without the use of coal or nuclear power. And don’t worry: although microwave radiation sounds like a sure-fire bird fryer, the energy level is far lower than a kitchen microwave oven. A bird flying through a pillar of RF energy “might feel some warmth,” but the level of energy is nowhere near enough to pose a danger to birds…or humans.