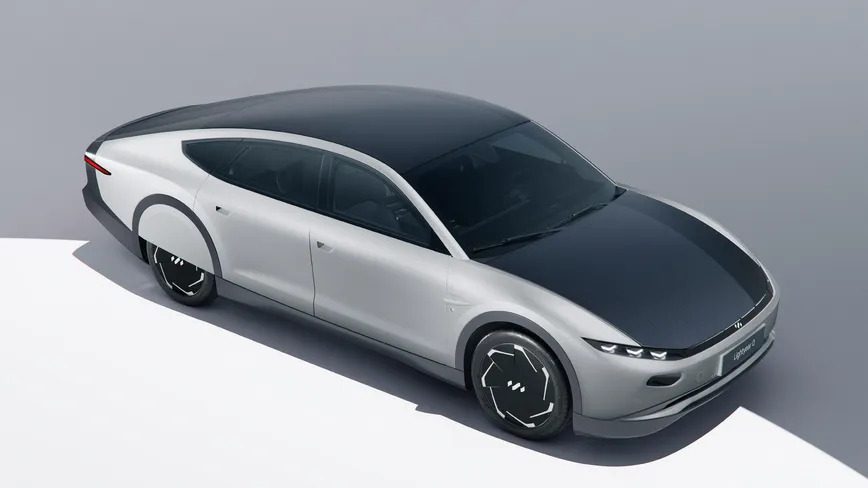 Dutch brand Lightyear is finally ready to put its $266,000 solar car into production.

Netherlands-based company Lightyear has been working on solar-powered EVs for the last six years using engineering expertise from its World Solar Challenge-winning founders, and now the Dutch brand is finally ready to put something into production. Meet the Lightyear 0, a sleek electric sedan that can theoretically drive for thousands of miles on solar power alone.

If you think you’re having deja vu, don’t worry. The 0 is nearly identical in design to Lightyear’s One which was unveiled in 2019, but it’s gained a new name and a few tweaks for production. (Lightyear says the 0 name represents how the brand started from a blank slate.) It has a streamlined teardrop body made from reclaimed carbon fiber, with its drag coefficient of just 0.19 being a skosh better than the Mercedes-Benz EQS but slightly worse than the Mercedes Vision EQXX. The 0’s front end has a smaller lower intake and more upswept headlights with cool chevron LEDs, while the taillights now follow the curve of the rear end. The 0 uses cameras instead of mirrors, though they’re now mounted in the front fenders, and Lightyear also refined the design of its side skirts and some other details. Best of all, the 0 comes in a handful of real colors, including three different browns and a fabulous minty green.

Lightyear also refined the 0’s interior, which is still funky but now less concept-like. The cabin uses sustainable, vegan materials like microfiber upholstery, plant-based leather, fabrics made from recycled bottles, rattan palm wood trim, and insulated particle foam. Mounted on the dash is a 10.1-inch touchscreen that runs the Android Automotive operating system, and the 0 has features like built-in navigation, Android Auto and Apple CarPlay, phone-as-key capability, and over-the-air updates. The 0 has room for five adults, though while the interior looks spacious and open the lack of a sunroof or rear window might make it a little claustrophobic. With the rear seats up the 0’s hatchback cargo area has 22 cubic feet of space, matching the EQS.

The 0’s specs have changed from the initial One prototype, too. At 200.1 inches in length, the 0 is exactly as long as a Volvo S90, but its curb weight of 3,472 pounds is literally one ton lighter than the EQS. It features a 60-kilowatt-hour battery pack with four electric motors that provide just 174 horsepower but a massive 1,269 lb-ft of torque. Lightyear says the 0 will hit 62 mph in 10 seconds and reach a top speed of 100 mph, but speed isn’t the point. The maximum range is a claimed 388 miles on the European WLTP cycle, and the 0 can gain more than 320 miles in an hour of being plugged into a fast charger.

But obviously, the 0’s main party trick is its solar panels. The 0 has 5 square meters of double-curved solar arrays on the hood, roof, and hatch that can charge the car while driving or parked. This provides the 0 with up to 44 miles of range per day in optimal conditions — on top of the 388-mile WLTP range. Lightyear says owners of the 0 with a daily commute of around 22 miles could drive for two months in the Netherlands’ summer without needing to plug in, while people in Portugal or Spain could go without charging for seven months. Depending on the climate the sun can provide around 3,700 to 6,800 miles of range per year.

Only 946 units of the Lightyear 0 will be produced, and it ain’t cheap. Lightyear says the 0 starts at 250,000 Euros (about $266,000), nearly double the initially announced price of the One in 2019. The 0 has an 8-year bumper-to-bumper warranty, at least. Production starts this fall with the first deliveries being in November, and the 0 is unlikely to come to the US. 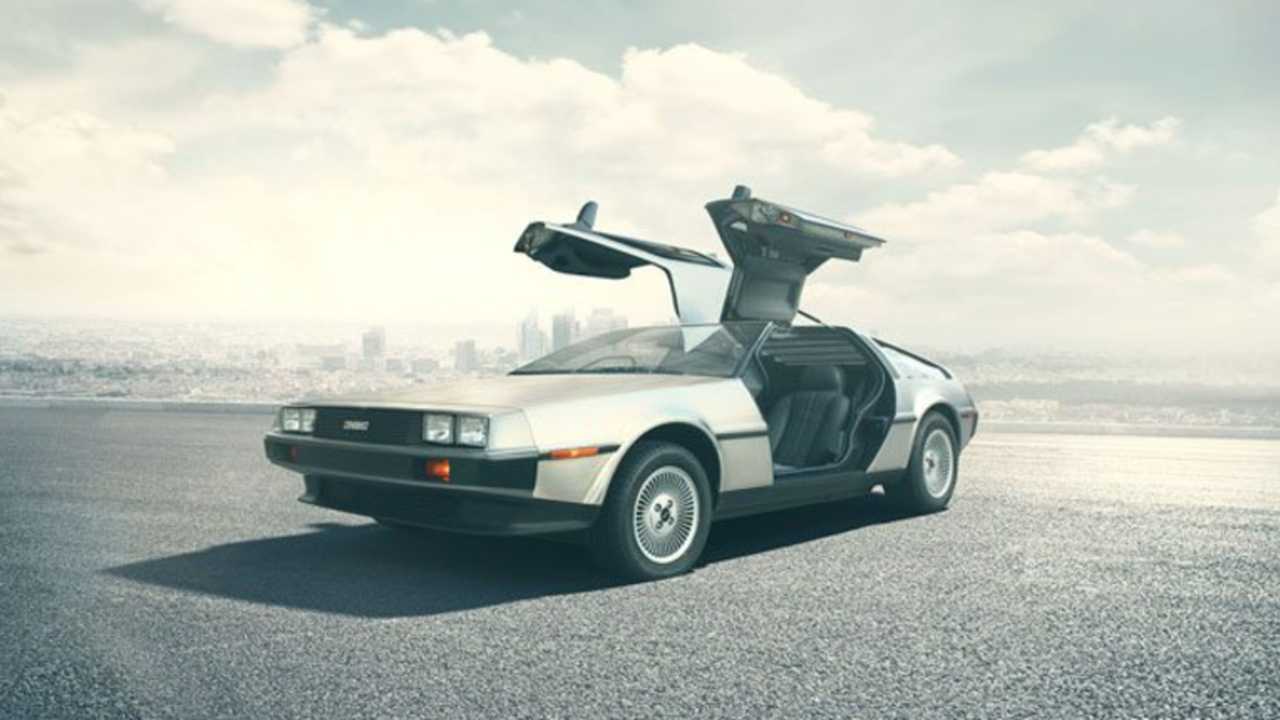