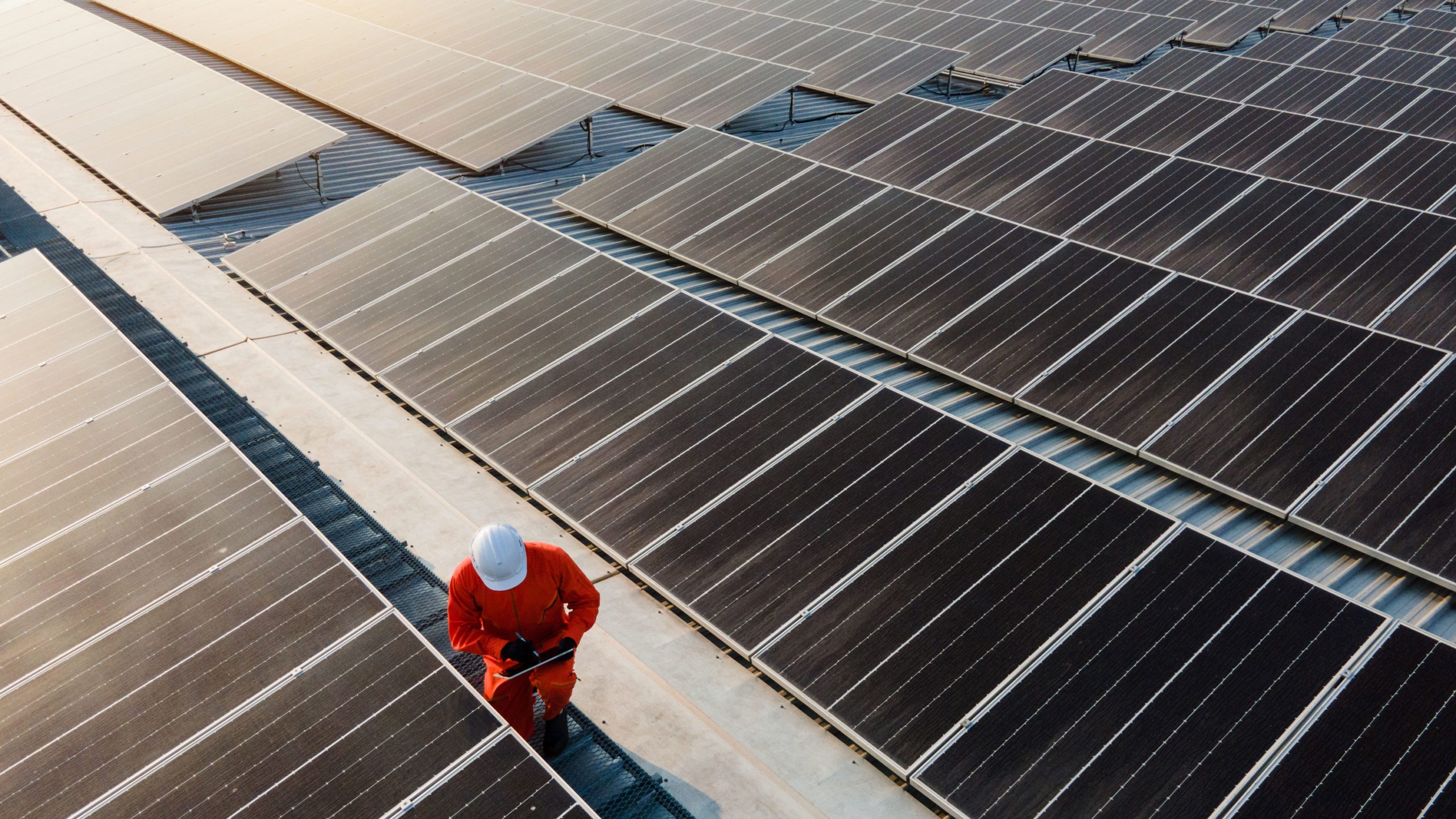 On August 7, the Senate passed the Inflation Reduction Act, which includes long-term solar and storage tax incentives, investments in domestic solar manufacturing, and other critical provisions that will help decarbonize the electric grid with significant clean energy deployment.

The Inflation Reduction Act is expected to cut greenhouse gas emissions by about 40% below 2005 levels by 2030, according to The New York Times. It includes a 10-year extension of the solar ITC at 30% for both residential and commercial/utility-scale projects, direct pay for nonprofit and governmental entities, a 30% ITC for standalone storage, manufacturing credits for solar components, and much more.

“Today is a monumental day for America’s clean energy progress and global climate leadership. With the passage of the Inflation Reduction Act in the Senate, solar and storage companies are one step closer to having the business certainty they need to make the long-term investments that decarbonize the electric grid and create millions of new career opportunities in cities and towns across the country,” said Abigail Ross Hopper, president, and CEO of SEIA, in a statement.

“This legislation is the most transformational investment America has ever made in our climate future, and we are thankful to our members, the clean energy community, and every one of our solar champions in Congress for their work to get us to this historic moment,” she continued. “The solar industry has set a goal to account for 30% of all U.S. electricity generation by 2030, and this legislation will be a catalyst for reaching that target. Now the work can begin to build out America’s clean energy economy with historic deployment, domestic manufacturing, investments in low-income communities, energy storage, smoother interconnection and so much more.”

“This legislation demonstrates that we don’t have to choose between good jobs and a clean environment, as some falsely claim. The Inflation Reduction Act supports both. This bill will create good-paying union jobs across the country while driving down the emissions causing climate change. It will be a game-changer in growing clean energy, revitalizing manufacturing, and building resilient communities,” said BlueGreen Alliance executive director Jason Walsh, in a statement.

The House is planning to reconvene on Friday to pass the bill and send it to President Biden, according to The New York Times.

See a list of the manufacturing tax credits included in the bill here.