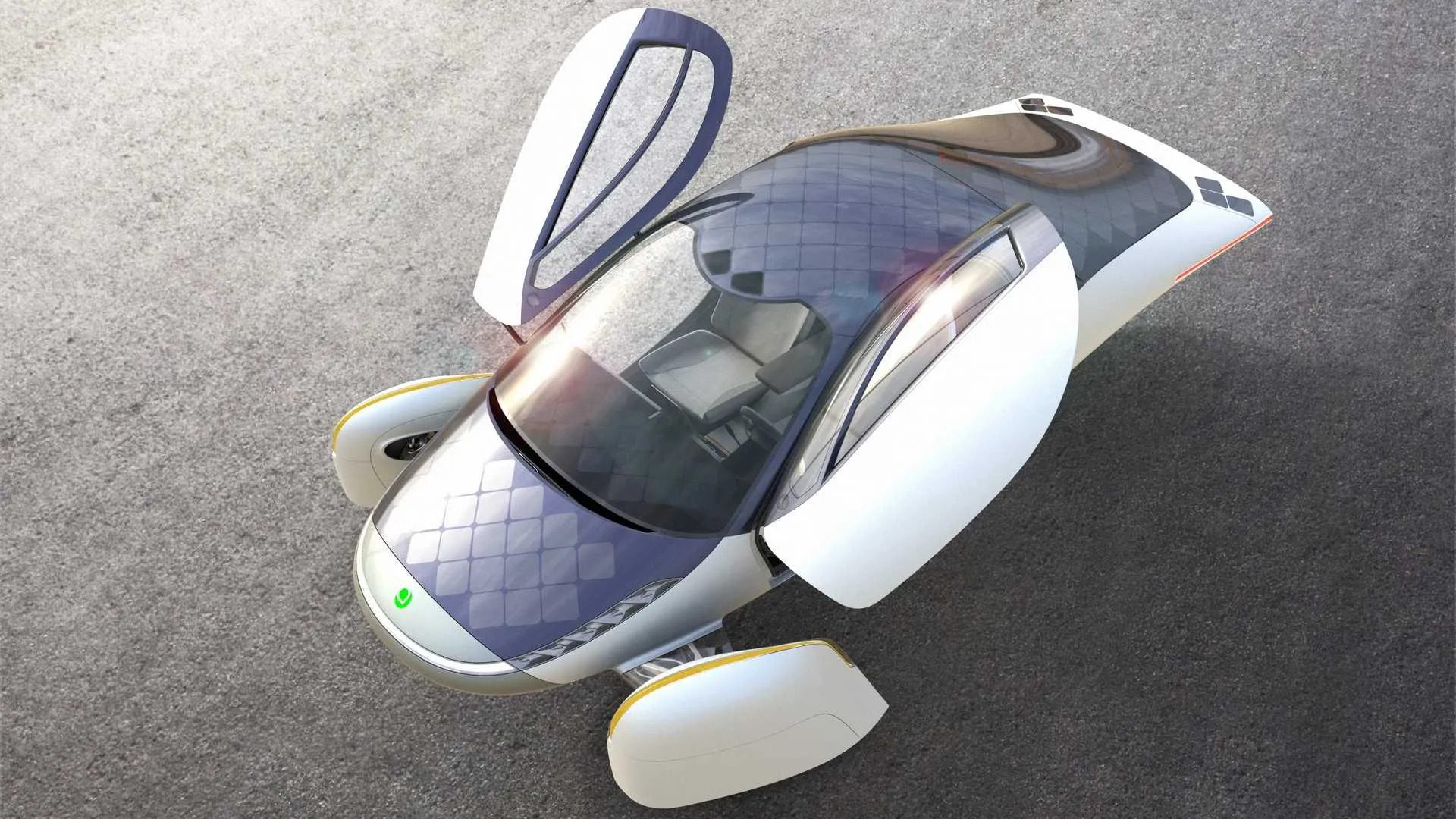 Aptera has been around for over 15 years, but the company that we know today was only actually launched in 2020 when it revealed an updated version of the solar EV it had shown all those years ago. And this time it had a plan regarding how and where to build it, gaining the confidence of thousands who put their name down for one.

According to the most recent information from Aptera, it reports to already have 22,000 reservations for its EV, with deliveries still slated to commence later this year. The company says that if all these reservations are confirmed with eventual sales, then it would bring some $800-million in revenues.

The base version is expected to have 250 miles of range and cost from $25,900, and there are also two intermediate versions between the base model and the range-topper that is said to be able to drive 1,000 miles on one charge; this most expensive variant costs $44,900.

It is also really quick, as was demonstrated by Aptera in the video that showed its latest prototype out-accelerating a Tesla Model 3 and an Audi R8 V10, although the latter would have won had they tried a longer race. But that’s still remarkable acceleration from a solar-powered three-wheeler…

In its most recent update about the final production version of the three-wheeler EV, Aptera revealed that it was going to adopt a yoke instead of a steering wheel, following in Tesla’s footsteps. The manufacturer just started another round of crowdfunding in order to stick to its plan to launch this year, and it says it is on course to begin deliveries.