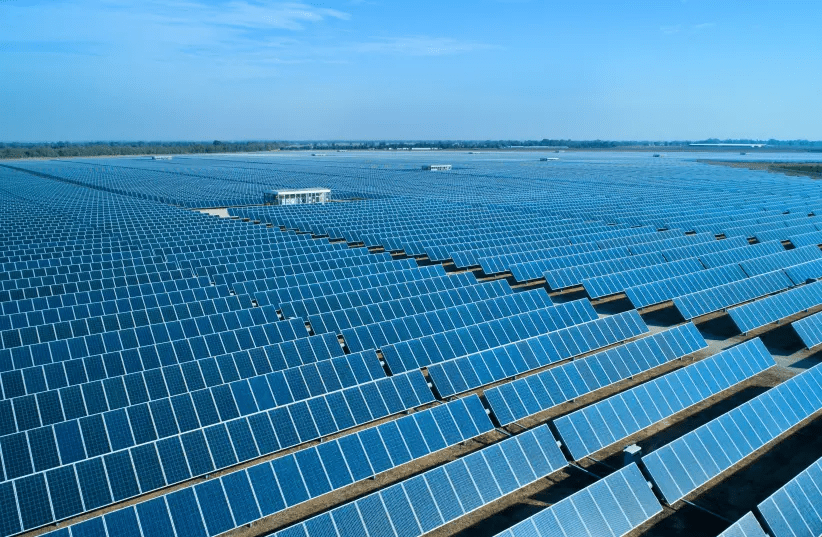 The Stanford panels, which feature a thermoelectric generator that harvests electricity, can only generate 50 milliwatts per square meter at night.

Scientists from Stanford University succeeded in making solar panels that continue to generate a small amount of energy at night, according to research published in the journal Applied Physics Letters earlier this month.

How do the panels work?

The device, developed by Sid Assawaworrarit, Zunaid Omair, and Shanhui Fana, includes a thermoelectric generator that harvests electricity from the temperature difference between the PV cell and the ambient surrounding.

The thermoelectric generator also provides additional power during the day, according to the research.

The scientists stressed that standard solar panels can only produce power during the day and require substantial additional battery storage systems.

Standard solar panels work by taking heat from the Sun and using the ambient surroundings of Earth as a cold sink and converting solar radiation into electrical power. However, radiative heat also flows from Earth to space, causing radiative cooling from objects. The outgoing heat flow is present both at night and day.

The researchers realized that they could use the outgoing heat flow to produce energy as well.

According to the research, the new device can be used to provide nighttime standby lighting and power in off-grid or mini-grid applications, but can also have a lower maintenance cost compared to battery storage. The team theorized that the cells can be improved to have better performance.