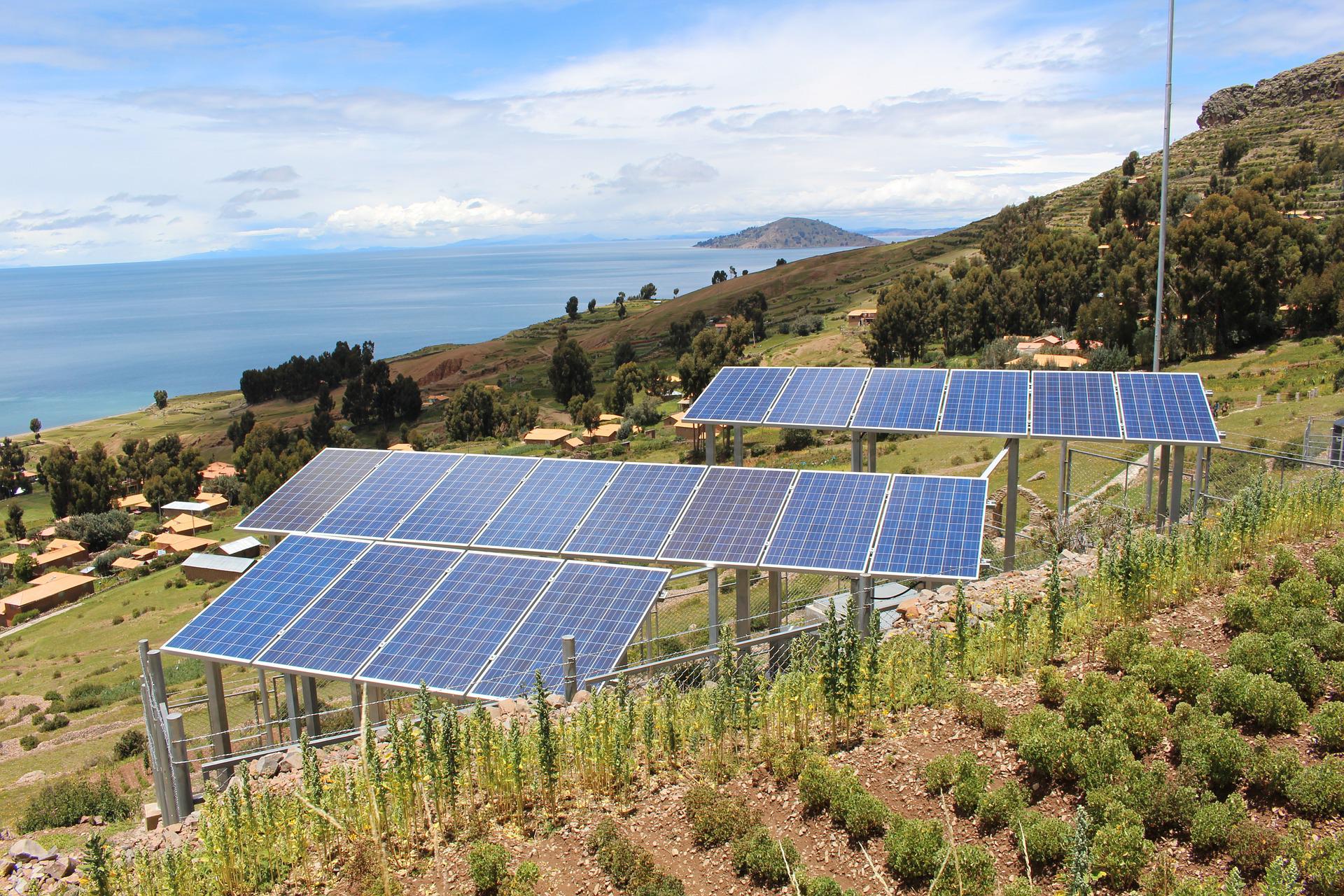 President Joe Biden will declare a 24-month tariff exemption on Monday for solar panels from four Southeast Asian nations after an investigation froze imports and stalled projects in the United States, sources familiar with the matter told Reuters.

The move comes amid concern about the impact of the Commerce Department’s months-long investigation into whether imports of solar panels from Cambodia, Malaysia, Thailand, and Vietnam are circumventing tariffs on goods made in China.

Biden’s action would allay companies’ concerns about having to hold billions of dollars in reserves to pay potential tariffs, one source familiar with the White House’s plans said.

“There is going to be this safe harbor timeout on the … collection of duties, and that’s at the heart of what’s going to save all of these solar projects and ensure that they are going forward,” the source said.

Biden also will invoke the Defense Production Act to drive U.S. manufacturing of solar panels and other clean energy technologies in the future, with the support of loans and grants, the sources said.

State governors, lawmakers, industry officials, and environmentalists have expressed concern over the investigation, which could have led to retroactive tariffs of up to 250 percent.

The issue created a unique dilemma for the White House, which is eager to show U.S. leadership on climate change, in part by encouraging the use of renewable energy, while respecting and keeping its distance from the investigation proceedings.

Using executive action and invoking the DPA, which gives presidents some authority over domestic industries, allows Biden to take advantage of the tools available to him without stepping on the Commerce Department inquiry.

A second source said Biden’s proclamation, relying on authority from a 1930 trade law, would apply only to the four countries and run in parallel with the investigation.

Depending on its outcome, tariffs could be levied on panels imported after the 24-month period, but the threat of retroactive payments would be off the table, the source added.

“If you bring the stuff in during that 24-month period, regardless of the outcome of the investigation, there will not be those additional duties,” the second source said.

The investigation essentially halted the flow of solar panels that make up more than half of U.S. supplies and 80 percent of imports.

It had a chilling effect on the industry, according to clean energy groups, some of which asked Commerce Secretary Gina Raimondo to dismiss it. Raimondo has said she had no discretion to influence it.

“The president’s action is a much-needed reprieve from this industry-crushing probe,” Abigail Ross Hopper, president of the Solar Energy Industries Association, said in a statement.

Announced at the end of March, the investigation could take 150 days or more to complete.

Biden has previously invoked the DPA to tackle a shortage of infant formula in the United States, ramp up domestic output of key minerals for electric vehicle batteries, and fight the COVID-19 pandemic through tests and vaccine production.

“It is a tool to do what we obviously desperately need to do, which is rapidly grow the domestic manufacturing capacity” of solar panels,” the second source familiar with the matter said.

The administration was “very focused on making sure there are reliable and resilient supply chains at this critical moment for our energy sector, for our ability to support our consumers and to tackle the climate crisis,” he added.

The Commerce Department inquiry has prompted 19 state governors, 22 U.S. senators, and dozens of members of the House of Representatives to express concern in letters to Biden.

“Initiation of this investigation is already causing massive disruption in the solar industry, and it will severely harm American solar businesses and workers and increase costs for American families as long as it continues,” said one letter signed by senators including Martin Heinrich, a Democrat from New Mexico, and Thom Tillis, a Republican from North Carolina.