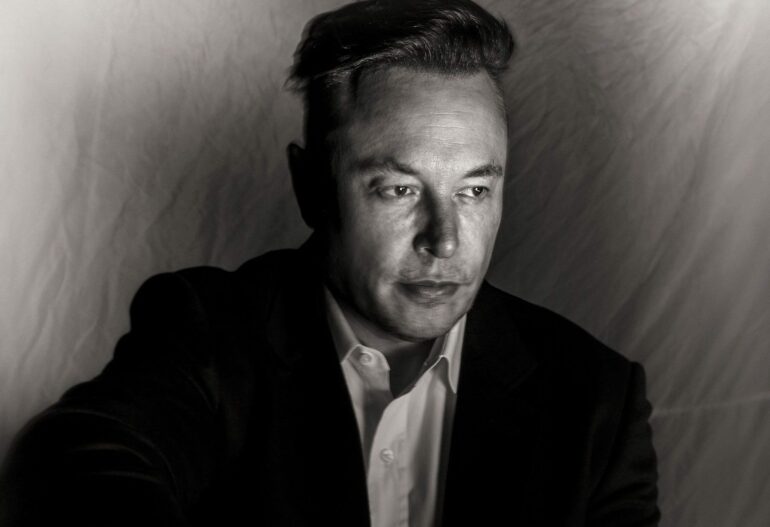 TIME Editor-in-Chief and CEO Edward Felsenthal writes, “Person of the Year is a marker of influence, and few individuals have had more influence than Musk on life on Earth, and potentially life off Earth too. In 2021, Musk emerged not just as the world’s richest person but also as perhaps the richest example of a massive shift in our society.”

Felsenthal continues, “Musk’s rise coincides with broader trends of which he and his fellow technology magnates are part cause and part effect: the continuing decline of traditional institutions in favor of individuals; government dysfunction that has delivered more power and responsibility to business; and chasms of wealth and opportunity. In an earlier era, ambitions on the scale of interplanetary travel were the ultimate collective undertaking, around which Presidents rallied nations….For creating solutions to an existential crisis, for embodying the possibilities and the perils of the age of tech titans, for driving society’s most daring and disruptive transformations, Elon Musk is TIME’s 2021 Person of the Year.”

In his letter to readers, Felsenthal writes, ” Elon Musk’s spacefaring adventures are a direct line from the very first Person of the Year (then called Man of the Year), Charles Lindbergh, whom the editors selected in 1927 to commemorate his historic first solo transatlantic airplane flight over the Atlantic. For us at TIME, it has also been a year of building on the past to forge the future.” https://bit.ly/3oP5b8J

In the cover story, which includes an exclusive interview with Musk, TIME’s Molly Ball, Jeffrey Kluger and Alejandro de la Garza write, “His startup rocket company, SpaceX, has leapfrogged Boeing and others to own America’s spacefaring future. His car company, Tesla, controls two-thirds of the multibillion-dollar electric-vehicle market it pioneered and is valued at a cool $1 trillion. That has made Musk, with a net worth of more than $250 billion, the richest private citizen in history, at least on paper. He’s a player in robots and solar, cryptocurrency and climate, brain-computer implants to stave off the menace of artificial intelligence and underground tunnels to move people and freight at super speeds.”

On how Musk has spent a lifetime defying the haters; now, it seems, he’s finally in a position to put them in their place, Molly Ball, Jeffrey Kluger, and Alejandro de la Garza continue, “For 2021 was the year of Elon Unbound. In April, SpaceX won NASA’s exclusive contract to put U.S. astronauts on the moon for the first time since 1972. In May, Musk hosted Saturday Night Live. In October, car-rental giant Hertz announced it planned to add 100,000 Teslas to its fleet….amid Musk’s sale of 10% of his Tesla stock, a process that roiled markets, cost him billions and should produce enough tax revenue to fund the Commerce Department for a year. The sale was prompted by a Twitter poll Musk posted in a fit of pique over liberal Senators’ proposals to tax billionaires. Many people are described as larger than life, but few deserve it. How many of us truly exceed our life span?…. How many will leave a mark on the world—much less the universe—for their contributions rather than their crimes? A few short years ago, Musk was roundly mocked as a crazy con artist on the verge of going broke. Now this shy South African with Asperger’s syndrome, who escaped a brutal childhood and overcame personal tragedy, bends governments and industry to the force of his ambition. To Musk, his vast fortune is a mere side effect of his ability not just to see but to do things others cannot, in arenas where the stakes are existential.”

PLUS – TIME Names the 2021 Athlete, Entertainer, and Heroes of the Year: