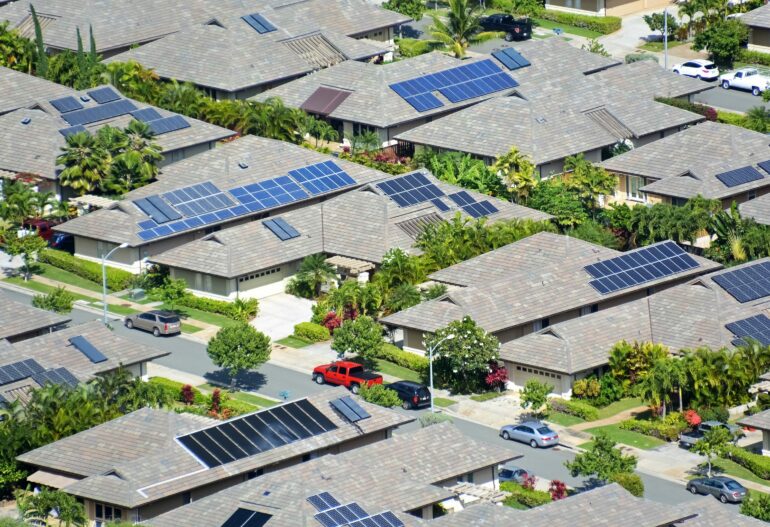 People in the US are increasingly concerned about the climate crisis, and eliminating fossil fuels from the global energy portfolio must take place. That means transitioning to renewable energy to reduce carbon emissions generated by US households, businesses, and governments. The energy system has been constantly evolving and transforming, yet with those changes come disparate public perceptions of various energy sources. For example, while the vast majority of the public supports the development of large-scale community-based solar installations, not everyone agrees. US attitudes toward solar power vary — why is that?

Opinion polls tend to indicate that solar energy enjoys a high level of socio-political acceptance and is preferred to other renewables. To that end, a survey by the solar company SunPower uncovered some interesting trends about different generations of people in the US, their approaches to the climate crisis, and their attitudes toward solar.

A household’s impact on the environment. Millennials and Gen Zers (those born in the early 1980s or later) are concerned about their environmental footprint, with 73% worrying about their impact a few times per month or more. On the other hand, Baby Boomers (those born between 1946 and 1964) aren’t as concerned, with 65% answering that they think about it less than once a month or never. Gen Xers (born between 1965-1976) and bridging the gap between Baby Boomers and Millennials, fall in the middle, with 56% worrying a few times per month or more, and 37% worrying less than once a month or never. When asked whether they think they’re more or less environmentally conscious than their neighbors, 79% of Millennials and Gen Zers said they were somewhat more or much more environmentally conscious. Meanwhile, 57% of Gen Xers and just 37% of Baby Boomers think they’re more environmentally conscious than their neighbors.

That being said, Baby Boomers are more likely to take action. 83% of Baby Boomers recycle, 61% use reusable bags for shopping, and 26% compost — a higher percentage than any other generation for these actions. Meanwhile, Millennials and Gen Zers have the highest percentages of those who donate to environmental organizations (40%), eat plant-based diets (31%), and own electric vehicles (24%). Gen Xers had the highest percentage of those likely to take no steps at all (10%).

Leading the way on solar energy. Gen Z and Millennials lead the charge on solar homes: 70% of respondents who currently have solar panels on their home are millennials or Gen Zers. By comparison, 18% of panel owners are members of Generation X, while only 12% are Baby Boomers. However, 52% of Baby Boomers answered that they would consider getting solar — a promising sign for the future.

Most solar developments begin with site suitability analysis. A number of variables – slope, aspect, parcel size, and zoning — are considered using a Geographic Information System (GIS). All, too often, though, a history of community opposition to solar development in the very regions it makes the most technical sense emerge.

A December, 2021 study conducted at the University of Southern California looked to unpack the reasoning behind local opposition to solar installations in the Mojave Desert. An important conclusion of this project was the discovery of a discrepancy between broad support for solar development at the state and national level and a suspicion at the local level — what’s known as the Not in my Backyard (NIMBY) thought process.

Supporters of solar would accept solar development in close proximity to their residence because of the jobs and general benefit would bring to the area. Further, there was significant emphasis on siting of solar considering factors deemed valuable, such as wetlands, wildlife habitat, wildlife migration routes, and recreation areas.

With 44 industrial scale solar plants operating in California, it might seem that site suitability rather public opposition would decide whether large scale solar would be installed. However, several factors combined to account for local negative attitudes toward solar installations.

All in all, despite the positive impact of solar development globally, some local ecosystems and communities are negatively affected in the process. Large solar projects may face social acceptance issues.

Social norms and attitudes have a significant impact on how individuals form intentions to adopt solar. What works to increase overall acceptance to solar on the local level? Research offers us some possibilities. 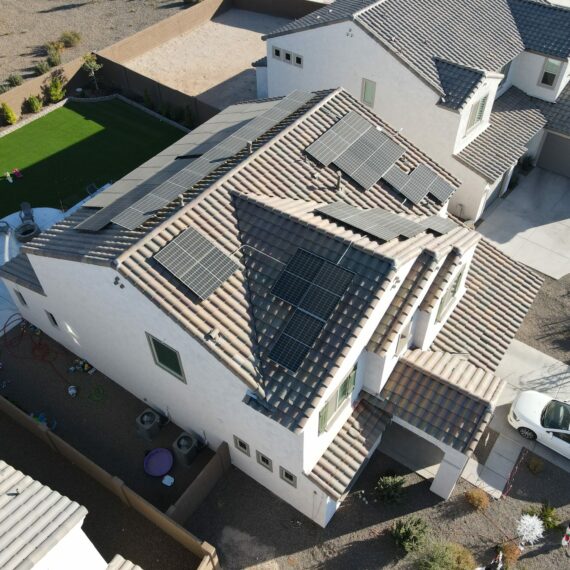 Facts About Solar Energy That You Didn’t Know Before